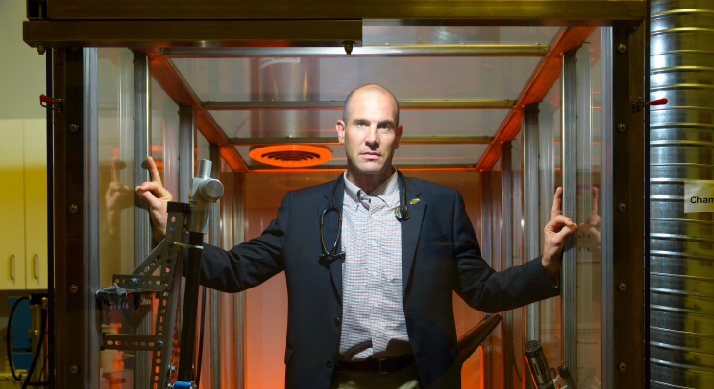 What’s the focus of your research?

Our research focuses on the relationship between air pollution and public health. We look at how pollution particles affect the way genes are expressed in the body. One of our most recent studies demonstrated how two hours of exposure to diesel exhaust fumes can lead to fundamental health-related changes in biology by switching some genes on, while switching others off. 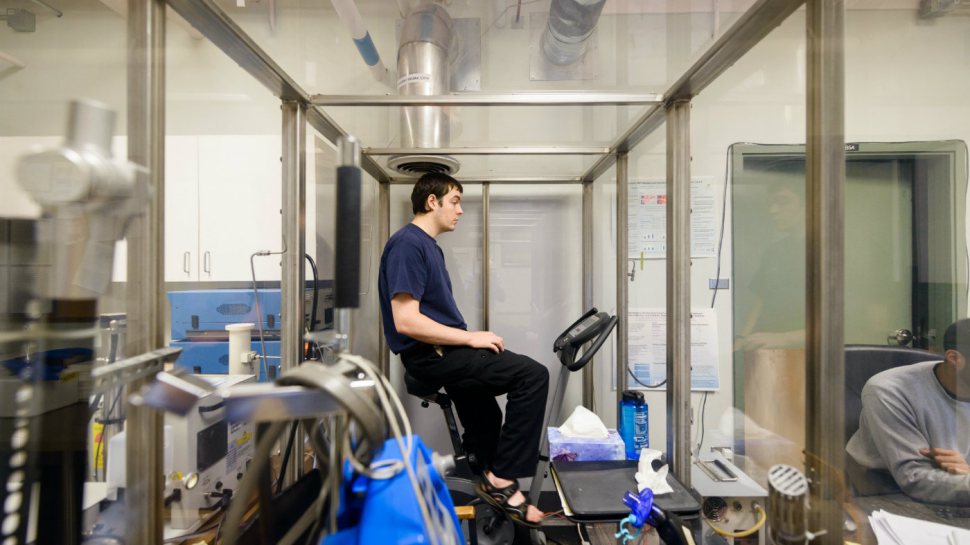 How did your study work?

We put volunteers in a polycarbonate-enclosed booth — about the size of a standard bathroom — while breathing in diluted and aged exhaust fumes that are about equal to the air quality along a Beijing highway, or under certain conditions at busy ports, rail yards, mines and industrial sites.

We studied how such exposure affected the chemical “coating” that attaches to many parts of a person’s DNA. That carbon-hydrogen coating, called methylation[1], can silence or dampen a gene, preventing it from producing a protein – sometimes to a person’s benefit, sometimes not.

How these changes in gene expression translate to health is the next step for researchers. But this study shows how vulnerable our genetic machinery can be to air pollution, and that changes are taking place even if there are no obvious symptoms.

How may your findings ultimately improve lives?

Usually when we look at the effects of air pollution, we measure things that are clinically obvious – air flow, blood pressure, heart rhythm. But asthma, higher blood pressure or arrhythmia might just be the gradual accumulation of epigenetic changes[2]. So we’ve revealed a window into how these long-term problems arise.

Scientists are just beginning to realize how much of our biology is determined by changes in our epigenetics — we may even inherit some epigenetic qualities from our parents, along with the genetic basics like eye color and the shape of our nose. Over the past few years, other studies have looked at the epigenetic effects of diet, of chronic stress, of sleep, and found again and again that our genes are not destiny; our environment still has a remarkable power to change us at a fundamental level.

Carlsten’s team, having catalogued the changes along the entire human genome, is now sharing its data with scientists who are further exploring the function of specific genes. 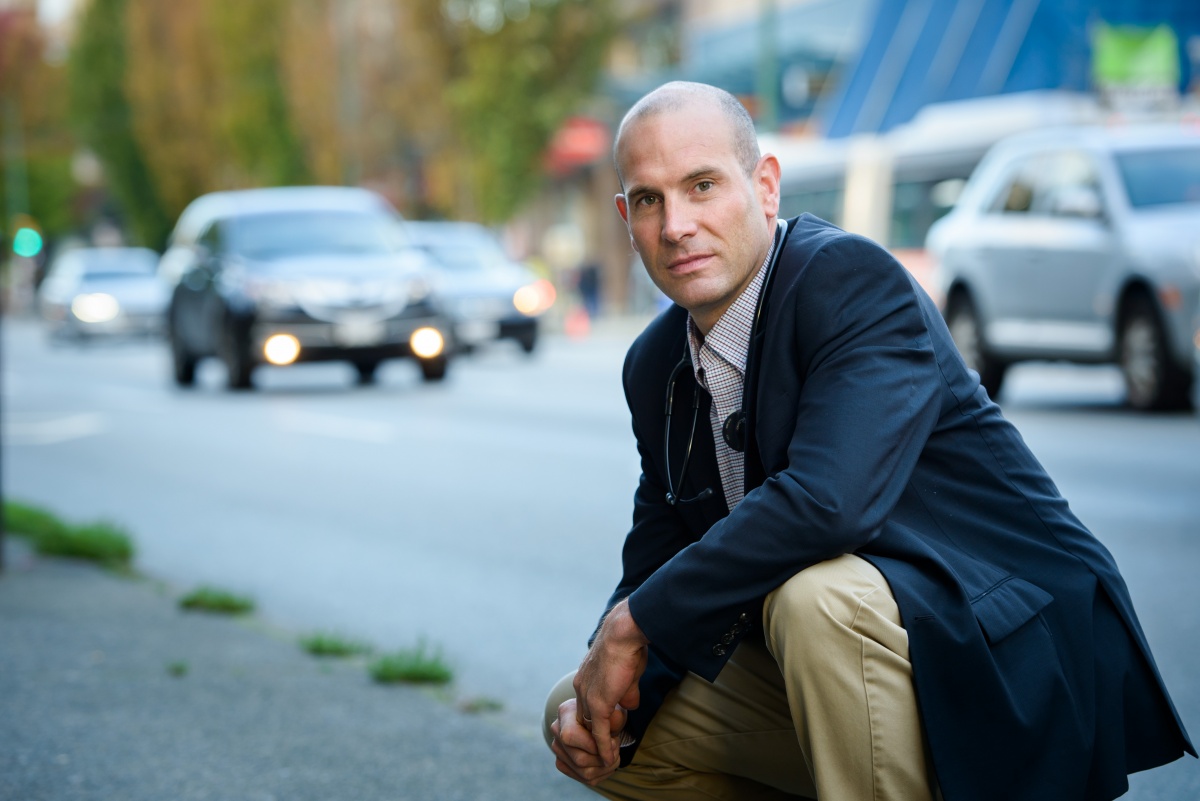 Dr. Chris Carlsten is an Associate Professor of Medicine and holds the endowed Chair in Occupational and Environmental Lung Disease at UBC and award-winning researcher. He also holds adjunct positions at the Peter Wall Institute for Advanced Studies, the UBC School of Population and Public Health and the James Hogg Research Centre. As director of the Occupational Lung Disease Clinic at The Lung Centre (Vancouver General Hospital), he welcomes patients with concerns regarding occupational or environmental exposures contributing to respiratory disease including asthma, COPD, interstitial lung disease, cancer, and pleural disease.  Dr. Carlsten is a BC Lung Association grant recipient.

The Lung Association’s National Research Campaign – Breathing as One

Together with our provincial Lung Association peers across the country, the BC Lung Association is working to bring patients, researchers, and donors together and breathe new life into lung research.

1] methylation one of several mechanisms for controlling gene expression, which is the focus of a rapidly growing field of study called epigenetics.

[2] epigenetic changes: Molecular switches that can turn a gene on or off. Methyl groups — chemical clusters each made of one carbon and three hydrogen atoms — latch onto DNA near a gene. It’s these methyl groups that can alter the programmed activity of a gene. Individuals can acquire an epigenetic change at any time during their lives