Poor sleep is NOT a consequence of aging.  Sleep disorders go untreated because not enough doctors ask about sleep and people figure it’s because they are ‘getting old’.  According to a StatsCan 2008 Canadian Survey of Experiences with Primary Health Care among people age 65 and older, 73% live with a chronic disease: 32% of those have one chronic disease, 24% have two and 17% have three or more.  Unfortunately, this survey did not include questions about sleep or sleep apnea.  If sleep apnea had been included, the number of people with chronic diseases would have been higher, but the number of people with multiple chronic disease would still have been underestimated.  Sleep apnea is the most underdiagnosed chronic disease in Canada – especially in seniors. 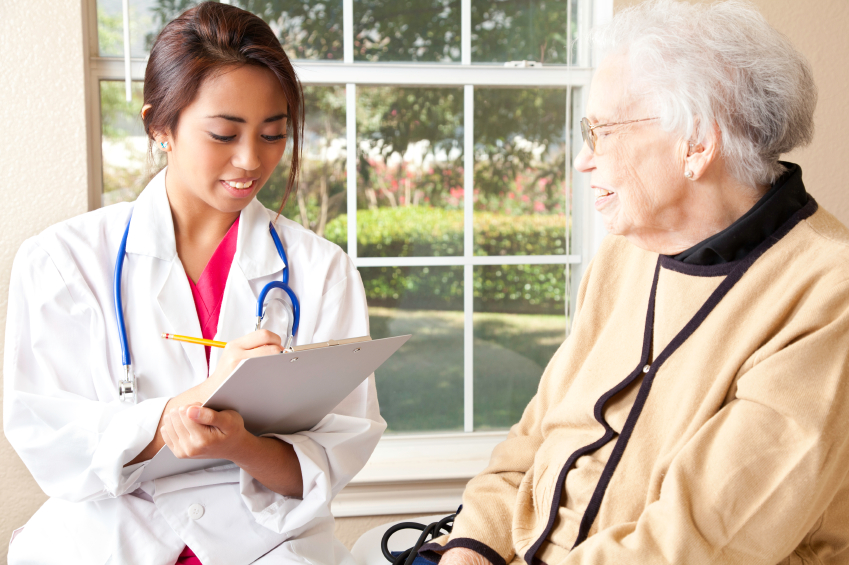 Screening questionnaires that work well in younger adults don’t always work as well in seniors because the questions aren’t as relevant to their lifestyle.  It is estimated that about 50% of seniors have sleep apnea and 80% of these cases are undiagnosed.  While men ge nerally have almost twice the rate of sleep apnea as women, post-menopausal women have the same rates as men which is perhaps why it is more often missed in  older women.  All health care professionals need to be more vigilant in suspecting sleep apnea in people over age 65.

Be aware of these signs from the C-A-N-T-Sleep test which should alert you to sleep apnea:

N  Nocturia:  getting up 3 or more time per night to urinate is itself a strong predictor of sleep apnea when the frequency of urinating during the day is normal

S  a previous Stroke or TIA

From a presentation by Dr. David Cotton, Professor of Medicine at the University of SK and the former Director of the Saskatoon Sleep Disorders Centre.