Susan's story: Never start smoking, and if you do smoke, quit now.

Susan grew up in the ‘60s and ‘70s, a time when one in two Canadians over the age of 15 smoked, and smoked everywhere: in workplaces; universities; restaurants; airplanes; even in doctors’ offices.

Like many of her generation, Susan started smoking in her teens. By the time she was in her twenties, she was a single mom with a serious addiction to nicotine.

When Susan met Art in the ‘80s, the harms of tobacco smoke were becoming better known. Susan knew she had to quit smoking, and once she and Art decided to have more children, she finally had the motivation she needed to quit for good.

Fast-forward to September 2013 – now proud parents of four healthy daughters, Susan and Art were on their way to San Francisco for a week’s holiday when out of nowhere Susan was stricken with severe back pain. With no explanation, and little more than an aspirin for the discomfort, she and Art managed to soldier on.

Once home from vacation, Susan did everything she could to alleviate the pain. She spoke with her doctors and underwent tests, but neither she nor Art foresaw what was coming. By November, the Van Pelt family got their answer. Susan was suffering from aggressive, untreatable stage IV lung cancer.

Needless to say, Susan was devastated. Everybody was. But she held out against the pain for seven weeks, rallying during visits with family, friends and co-workers, only to decline soon after.

“My wife loved working with kids and teenagers, and it concerned her that they still take up smoking,” says Art. “Our family is determined to save others from Susan’s fate by supporting tobacco use prevention and control initiatives.”

We are grateful to Art Van Pelt for sharing his wife’s story and for his support of our work here at the BC Lung Association. 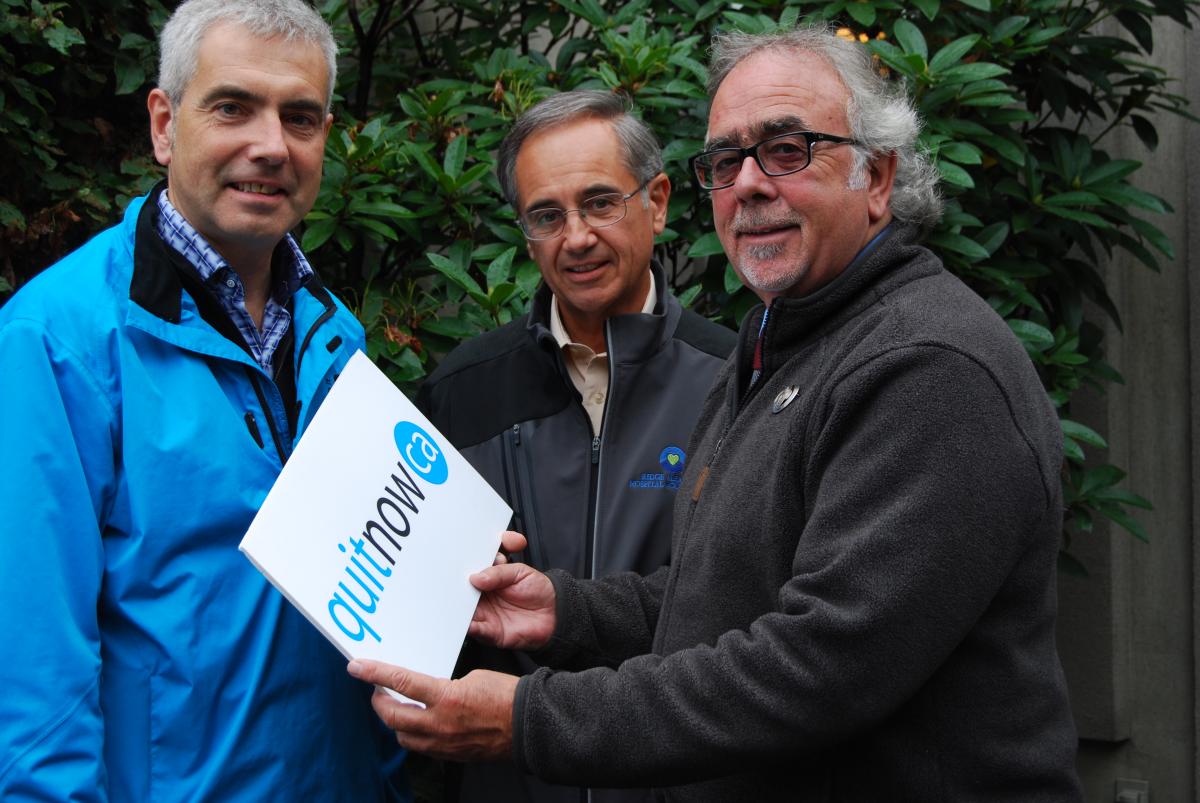