Ottawa, ON - The Lung Association – National would like to congratulate  all of the amazing recipients of our 2018 national awards. This year there were four awards presented across Canada – The Patron’s Award, Distinguished Ambassador Award, Youth Award and The Heather Crowe Award. These four awards are presented on alternating years with recipients selected by the National Awards Committee.

These recently distributed awards seek to identify and reward those who have shown remarkable commitment to lung health.

“We are very proud to have the opportunity to recognize these individuals and organizations,” says Terry Dean, president and CEO of The Lung Association – National.

“It is people and organizations like the recipients of this year’s awards that allow us to further our mission and truly help us create a Canada that’s easier to breathe in.”

Heather Crowe Award – This award honours an individual who has devoted him- or herself to the affairs of The Lung Association and to the cause of respiratory health.

Saskatchewan’s Dr. Mark Fenton received the Heather Crowe Award for being an extraordinary advocate for lung health. Dr. Fenton has presented to the legislative Assembly’s Standing Committee on Human Services on organ donations, advocated for the continuation of the free loan program of Continuous Positive Air Pressure equipment to treat people with sleep apnea, and presented to MLAs on the importance of building a lung health strategy for the province. 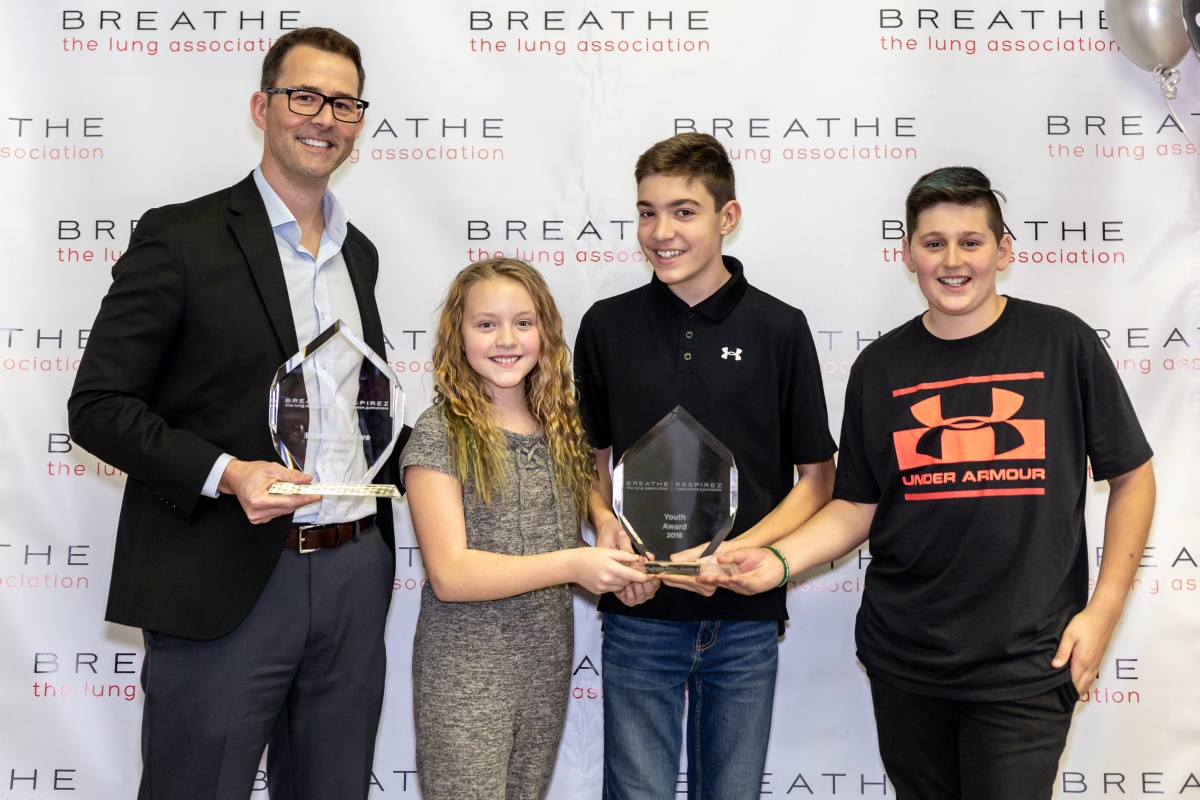 Youth Award- This award is given to a young person or persons whose personal activities and/or leadership are considered instrumental in advancing the activities of The Lung Association.

Saskatchewan’s Hunter Sabet-Olfert, Jordan Miller and Jayda Miller received the Youth Award for their part in 100 Kids Who Care YXE (Saskatoon) - a giving circle with a vision to teach and inspire youth to give back to the community they live in. This group collectively gave their peers a presentation on the value of The Lung Association.

Patron’s Award – The Patron’s Award is awarded in recognition of a corporate entity, service club or organization that has significantly enhanced the Lung Association’s ability to fulfill its mission.

Lions Club of Nova Scotia received the Patron’s Award in recognition of their work in support of the Sleep Apnea Refurbishment program, a program led by The Lung Association – Nova Scotia. Their ongoing support of the program since 2015 has led to the collection of more than 100 refurbished machines, which have been allowing Nova Scotians to breathe easier. 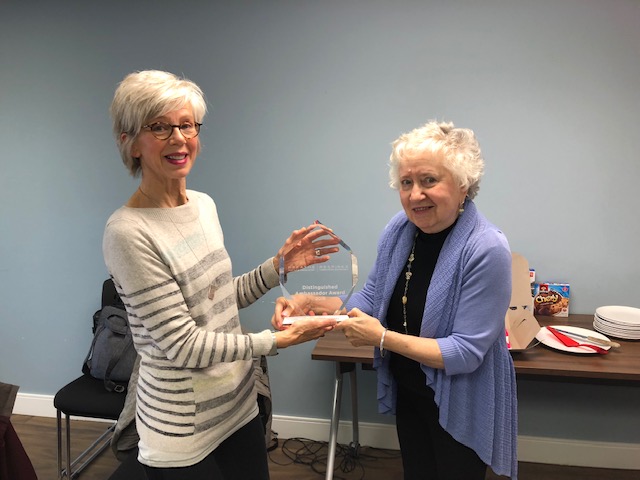 The Lung Association sincerely congratulates and thanks all of the recipients.